Cologne. REWE Group Management Board member Sören Hartmann, 59, will be stepping down from the Management Board of the Cologne-based trade and tourism group when his current contract expires on 31 December 2022. He will, however, then continue to serve the company in an advisory role. Hartmann will also remain Chairman of DER Touristik Foundation e.V., as well as President of the Bundesverband der Deutschen Tourismuswirtschaft (Federal Association of the German Tourism Industry – BTW), a position he has held since March 2022.

Group CEO Lionel Souque, 50, will assume responsibility for the Travel and Tourism division from 1 January 2023. Souque will be able to rely here on the proven structures and strong management team at DER Touristik Group both in Germany and abroad.

Hartmann came to REWE Touristik from the TUI Group 2010 and was initially responsible for managing package tourism operations. With his appointment to the position of CEO at DER Touristik, Hartmann assumed complete responsibility for DER Touristik on 1 May 2014. DER Touristik later expanded its position in the European tourism industry by acquiring the tour-operator business and sales operations of the Kuoni Group. Hartmann was appointed fully authorised representative of REWE Group in 2016 and was then appointed to the REWE Group Management Board in 2017.

Speaking about the departure of Sören Hartmann from the Management Board at the end 2022, Lionel Souque had the following to say: “Through his outstanding work and untiring dedication, Sören Hartmann made a decisive contribution to expanding DER Touristik Group over the last few years into an organisation that was able to secure a leading position for itself in the German and European tourism industry. He transformed a German company into a truly European company: Following the acquisition of the Exim and Fisher groups in Central and Eastern Europe, as well as the Kuoni Group, DER Touristik is now active in 17 source markets and is the second-largest tour operator in Europe. Sören Hartmann was also responsible for strengthening the hotel business with the acquisition of Aldiana and DSR Hotels.

He also created a unique structure for incoming business, including destination management companies in more than 20 countries. What’s more, he played a major role in ensuring that DER Touristik Group was able to successfully overcome the challenges and difficulties associated with the coronavirus crisis. I am extremely grateful to him for these achievements. At the same time, I am looking forward to taking on responsibility for our Travel and Tourism division in 2023 so that I can help ensure that this key pillar of REWE Group will remain permanently successful in the future as well – and I am also looking forward to working with the highly experienced and competent DER Touristik Group management team both in Germany and abroad.”

Erich Stockhausen, the Chairman of the Supervisory Board of REWE Group, had the following to say: “Sören Hartmann told us more than a year ago that he would be willing to extend his contract, which was originally set to expire on 30 June 2022, for another six months. He was thus able to conduct additional important work that will enable our Travel and Tourism division to emerge from the crisis in a strong position. I am very grateful to him for this exceptional commitment – and for his many years of successful work with DER Touristik Group and in the REWE Group Management Board.” 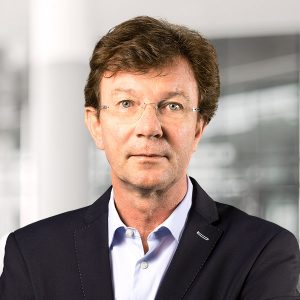 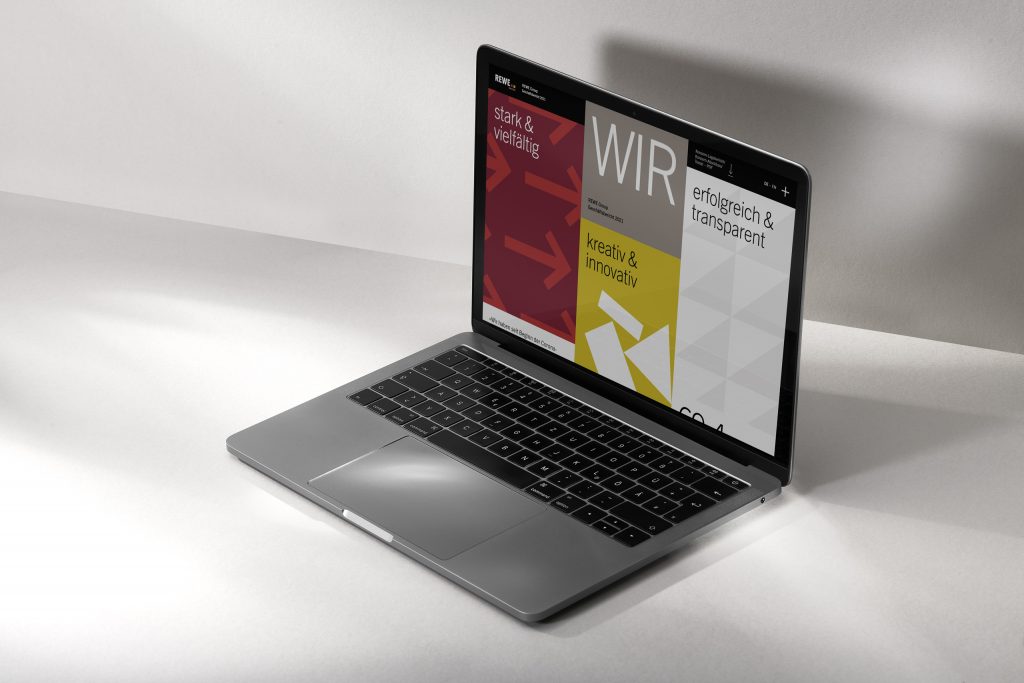 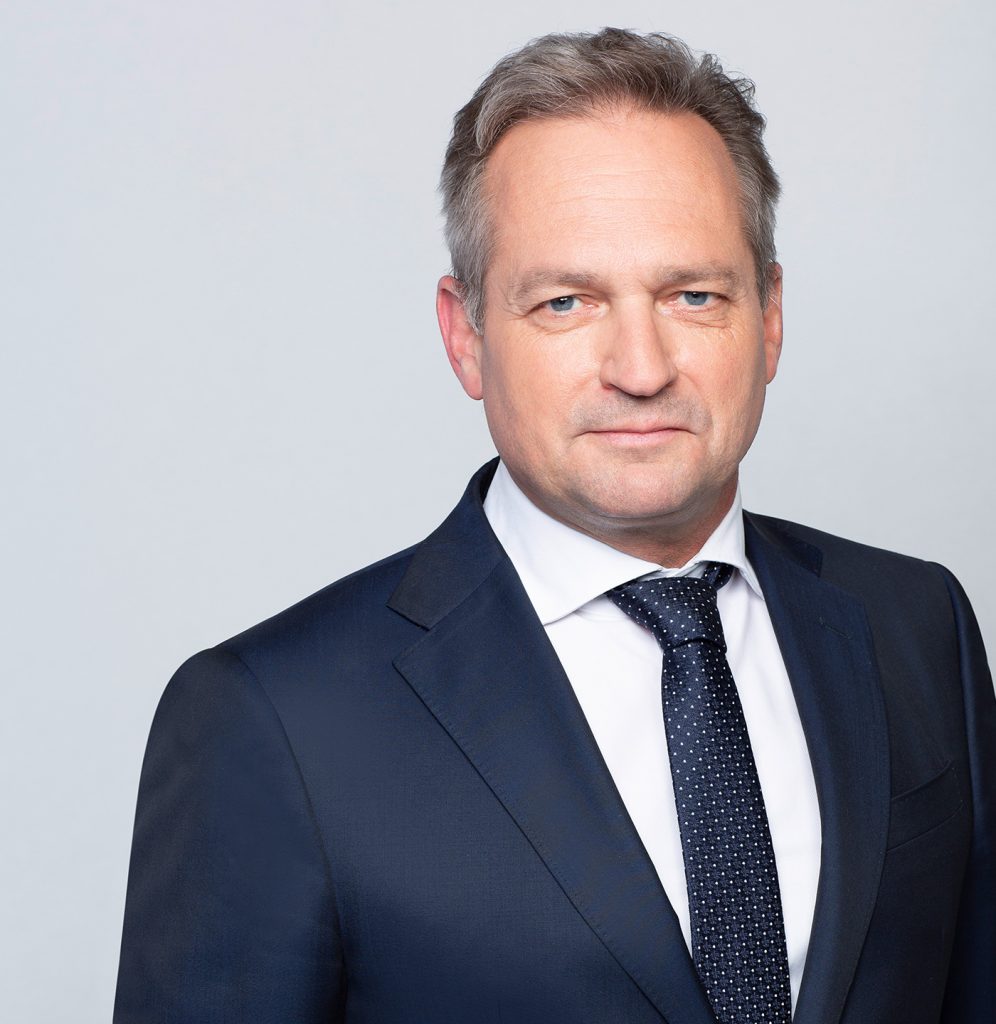 Opinion of the Month: “We must look at tourism policy from a cross-sectoral perspective” 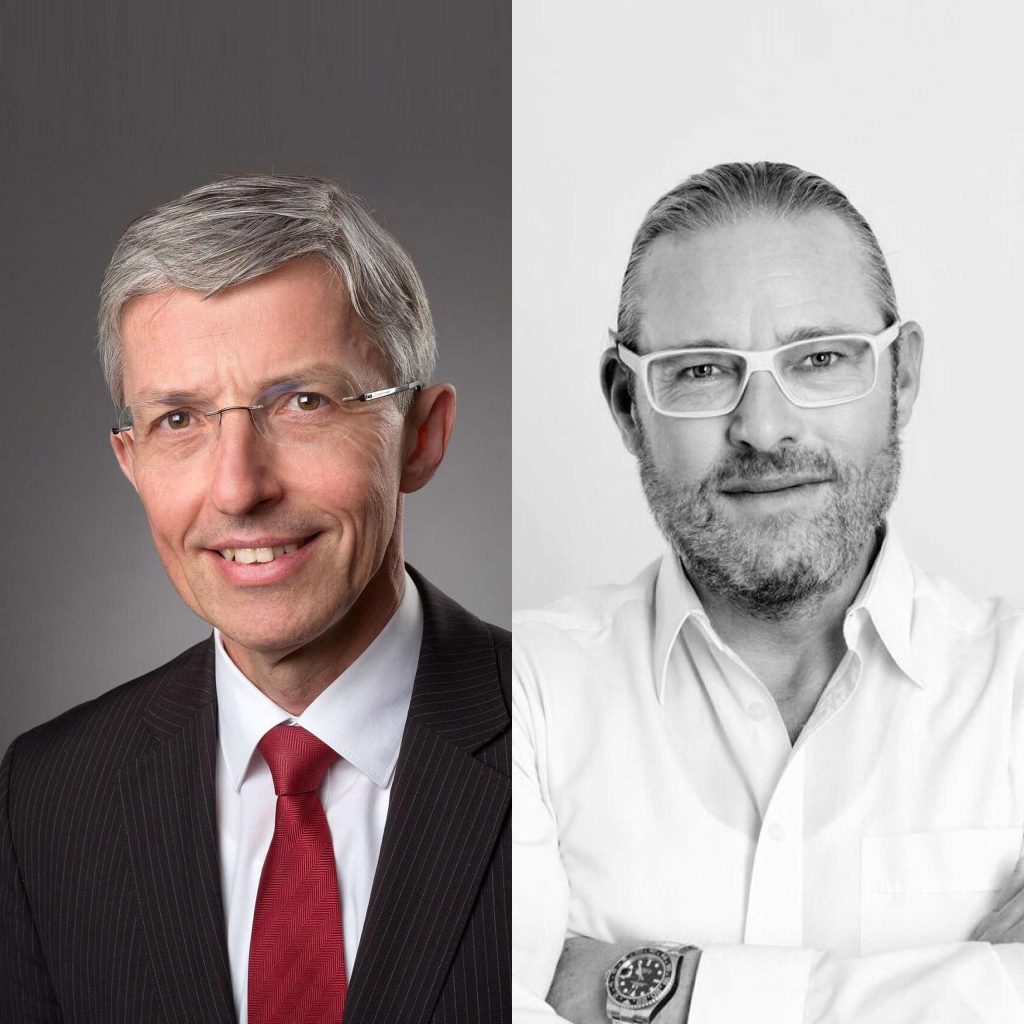 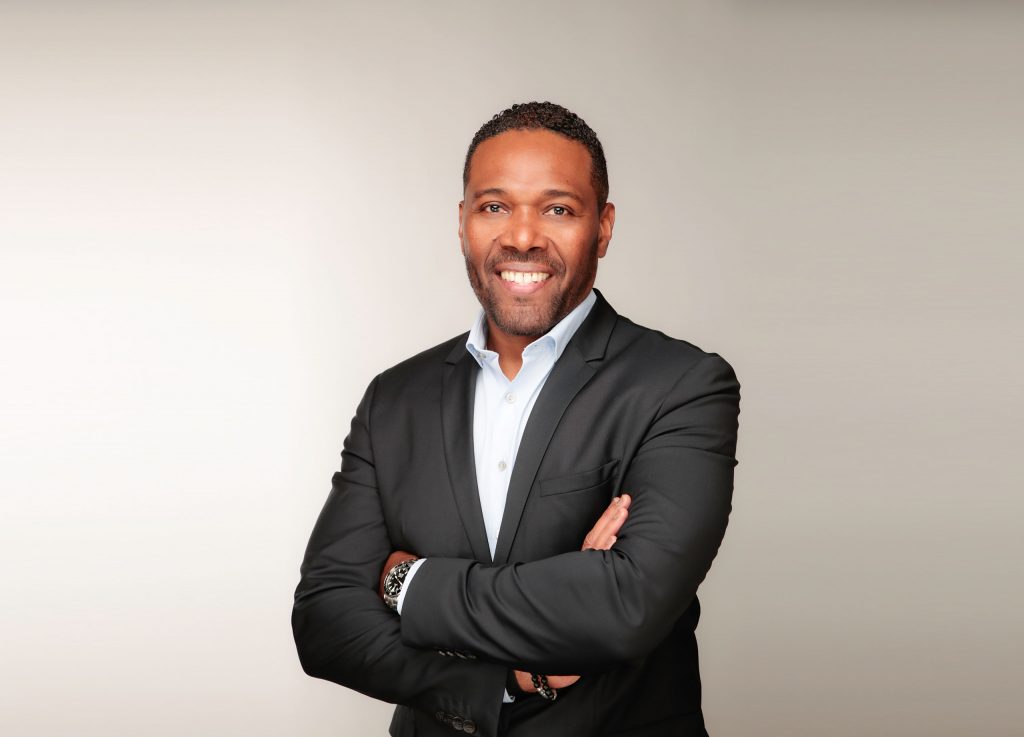