Home | Company | Management and Supervisory board

The Manage­ment and Supervisory Board

Seven experienced top executives make up the REWE Group’s most senior decision-making committee, the Management Board, which is overseen by the Supervisory Board. The relationship of mutual trust and collaboration between the two boards is one of the REWE Group’s strengths. In the best tradition of the cooperative movement, we always work together to find the best solution for the business. 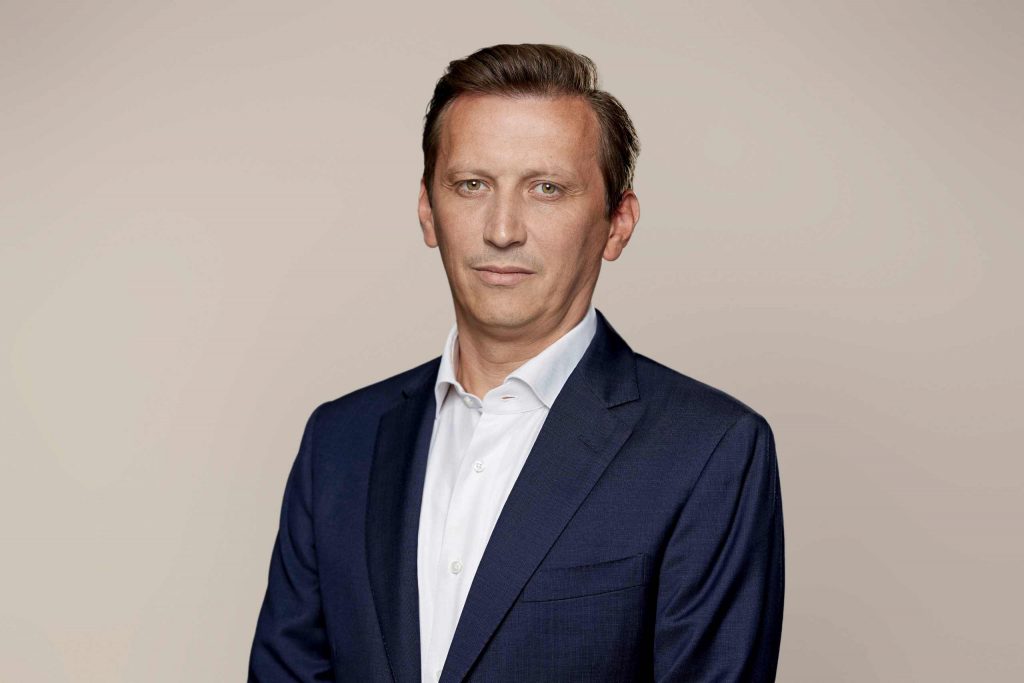 Lionel Souque joined the REWE Group in 1996 and began his career in the international discount business of PENNY, where he held various leading positions in purchasing and sales. In 2001, he took over management positions for the BILLA supermarket business in Central Eastern Europe and Italy. In 2007, he was appointed as a member of the Management Board of REWE International with its headquarters in Vienna. Since 2009 he has been CEO of REWE Germany and member of the Management Board of the REWE Group. In July 2017 he took over the position as CEO of the REWE Group. He holds a degree in business administration and has completed several master’s degrees, including an MBA.

He is married, has three children and lives with his family in Cologne, Germany. 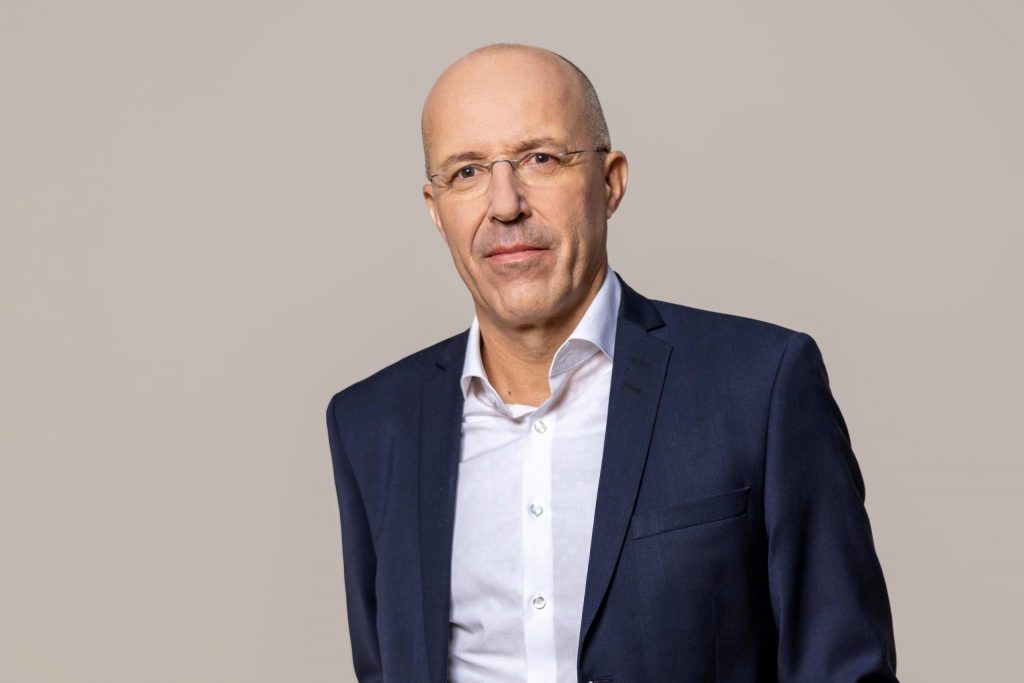 Jan Kunath joined the REWE Group in 1992 where he started his career in leading sales positions in the wholesale business. In 2006 he was appointed to the Management Board of REWE Group Austria.

From 2007 until 2009 he was Head of the Full-range National Management. In May 2009 he was appointed fully authorized representative of REWE Group for the B2B and Specialist Stores (DIY and consumer electronics) businesses.

Jan Kunath studied business administration at the University of Applied Sciences of Berlin. He is married and has two children.

Member of the Management Board – Chief People and Sustainability Officer 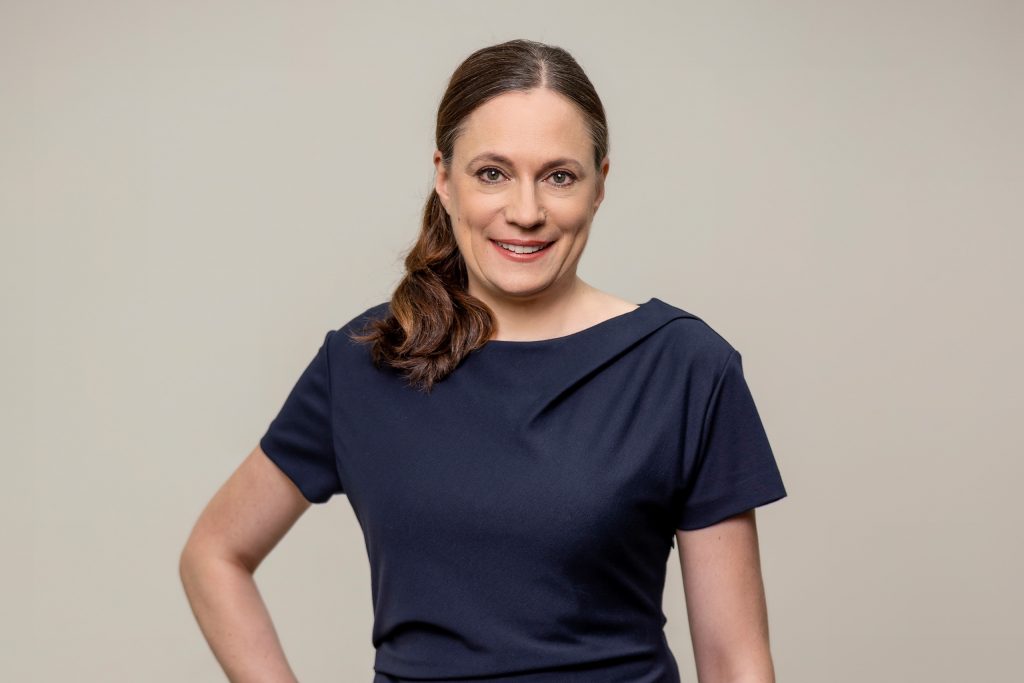 Daniela Büchel was born in Stuttgart on 26 February 1973.

She joined the REWE Group in 2003, working in various roles in Group Controlling and in Strategy at the Group’s headquarters, before assuming the leadership of Group Marketing as well as Sustainability and Public Affairs. In 2014, she became a member of management at REWE, taking on responsibility for HR and sustainability. In 2016, Daniela Büchel was appointed as an Executive Board Member Retail Germany for HR and sustainability.

Since 1 January 2023, Daniela Büchel has been responsible for HR and sustainability at the REWE Group as a member of the Management Board. 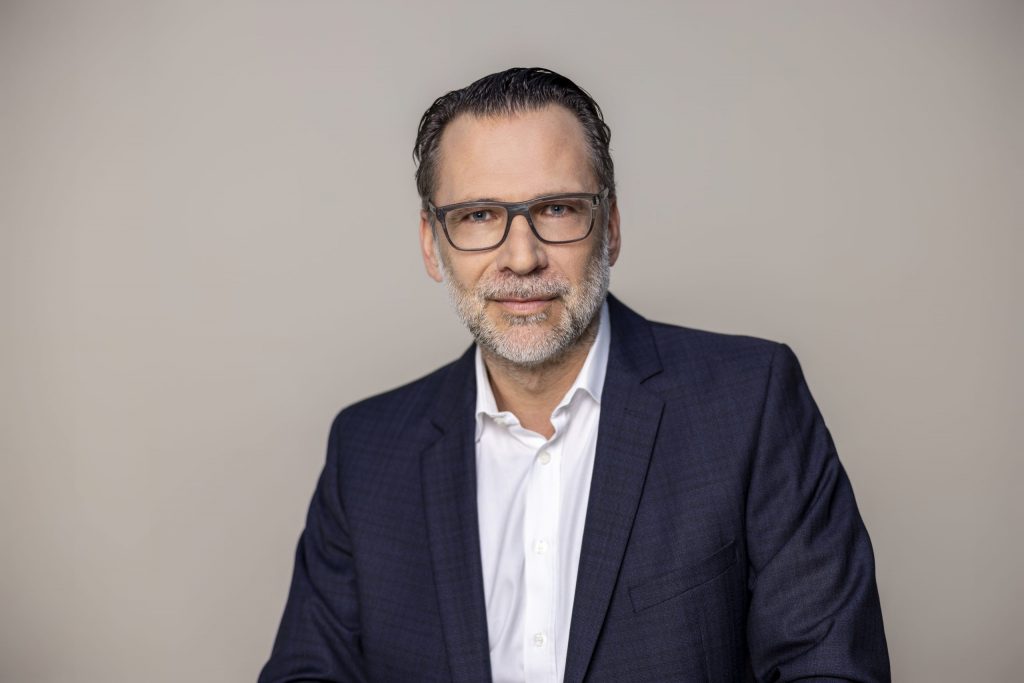 Member of the Management Board – Chief Digital and Technology Officer

Christoph Eltze has been Chief Digital & Technology Officer and member of the Management Board of the REWE Group since 1 July 2022. He was born in Düsseldorf on 17 July 1973. Starting in 1998, he worked at McKinsey & Company, primarily as a management consultant to retail companies. Christoph Eltze joined the REWE Group in 2014.

From March 2020, Christoph Eltze held the position of Divisional Board Member for Digital, Customer & Analytics within Commerce Germany.

He studied Business Administration at the University of Düsseldorf and the École Supérieure des Affaires in Grenoble. He lives in Cologne with his partner and three children. 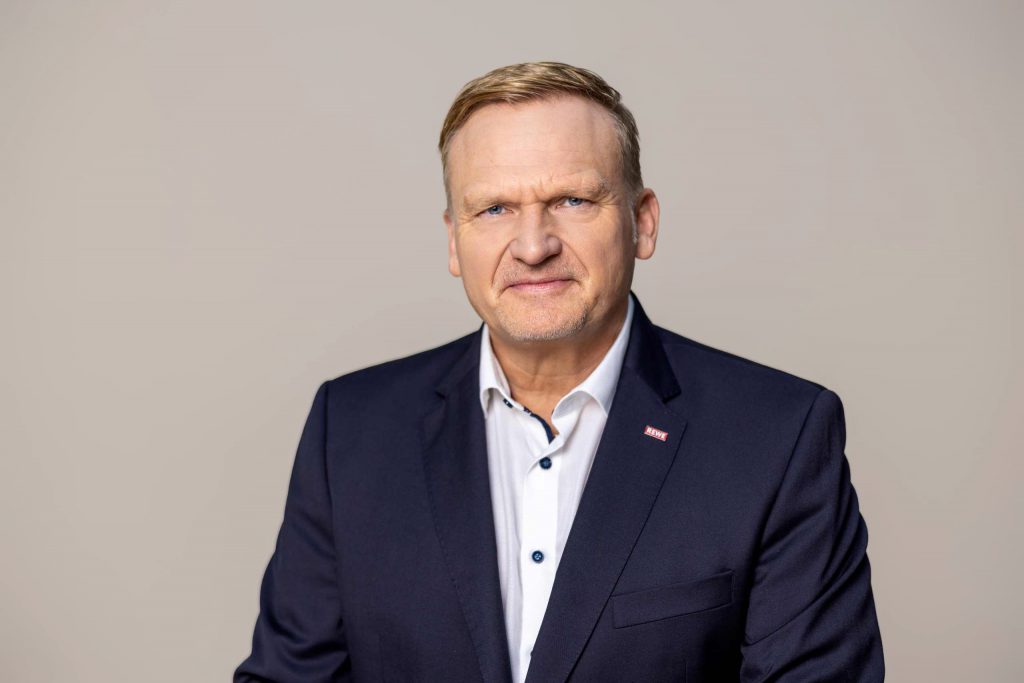 Peter Maly was born on 6 May 1968 and raised in Hirzenhain, Hessen.

He joined the REWE Group in 2005. Subsequently, he assumed various sales management roles in REWE’s full-range business, including management of REWE Region Nord in Norderstedt. He was appointed as a member of the Executive Board for the REWE Group in March 2016, where he was responsible for 3,700 REWE markets nationally. Since January 2023, Peter Maly has been a member of the REWE Group Management Board and, as REWE Chief Operating Officer, is responsible for REWE’s full-range business in Germany as well as for logistics and supply chain management across the Group.

After completing his secondary school studies and military service, Peter Maly studied economics at the University of Giessen. He completed his master’s degree in 1994. Subsequently, he began his management career in the food retail sector as a regional manager in Hamburg, quickly taking on management duties in sales at a number of well-known German food retailers. He was the head of sales for Globus superstores, Kaiser + Kellermann oHG, Kirchhunderm when it was acquired by the REWE Group in 2005 and he joined the new company.

Peter Maly is married and the father of two daughters. 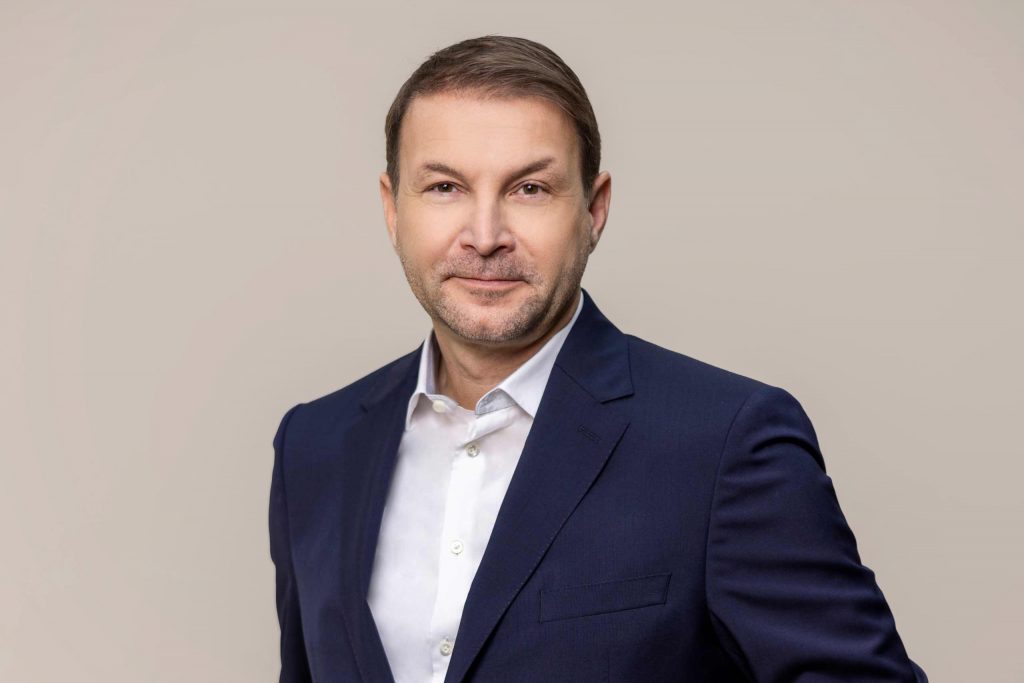 Member of the Management Board – Chief Procurement Officer

Hans-Jürgen Moog was born in Gelsenkirchen on 8 July 1968.

Hans-Jürgen Moog has 20 years’ experience in procurement at the Tengelmann Group and at the EDEKA Group. He is married and has two children. He lives in Hamburg with his family.

Member of the Management Board – Chief Financial Officer 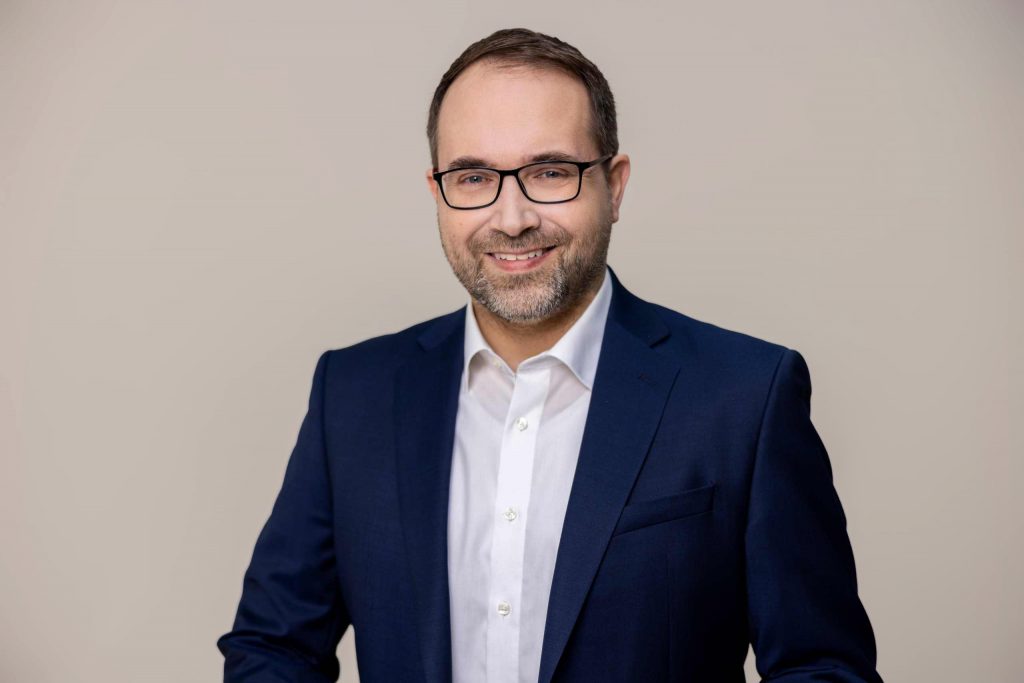 Telerik Schischmanow, born 11 February 1975 in Bulgaria, joined the REWE Group as head of Mergers & Acquisitions in 2006. He subsequently served as CFO of transGourmet Holding SE, in which the REWE Group held a 50 percent stake, from 2009 to 2011. Schischmanow returned to the REWE Group in September 2011 and was appointed fully authorised representative for the company. His responsibilities included corporate development, strategy and corporate control. He has been responsible for the Services division as head of Retail Germany since July 2016, and he has been the CFO of the REWE Group since 1 July 2022.

Telerik Schischmanow studied Business Administration at the Technische Universität Berlin. He is married and has three children. 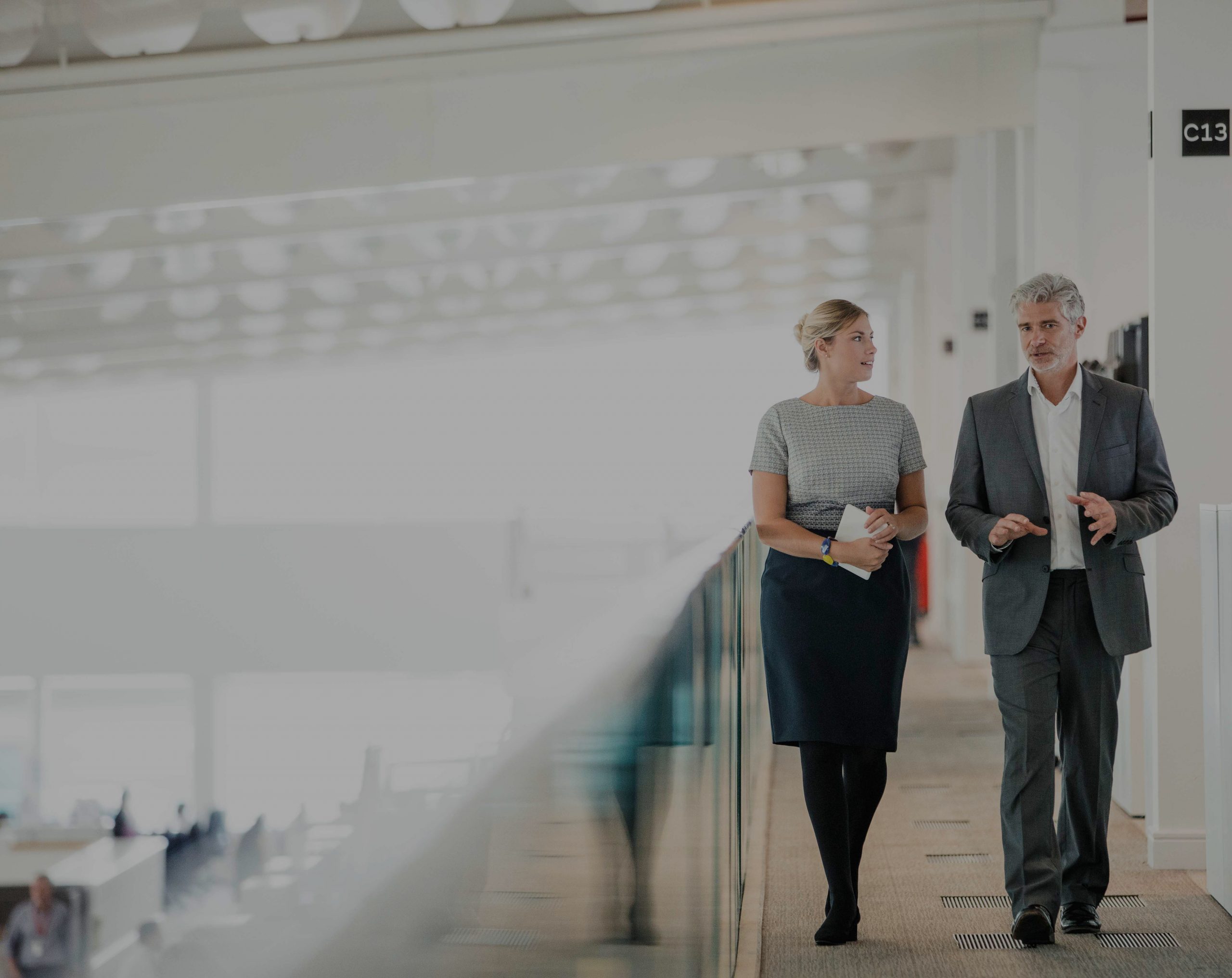 The Supervisory Board oversees the REWE Group Management Board. It comprises 20 members, including ten independent REWE retailers and ten employee representatives.

A strong Works Council for a strong business

A strong business needs a strong Works Council. While this cannot be taken for granted in the retail sector, it is a firm conviction here at REWE. REWE Markt GmbH/PENNY Markt GmbH’s Central Works Council is made up of 18 members elected by the nine Works Council regions and represents more than 100,000 employees from our sales, logistics and administrative divisions. Our cooperative spirit and one of the REWE Group’s core values are again demonstrated here in our independent action, always for the collective good of the community.

On a growth trajectory.

Our total external turnover grew by 2.5 percent in the 2021 financial year.

Our latest annual report “WE ARE – strong & diverse | creative & innovative | successful & transparent” is online. Learn more about the economic development of the REWE Group and the milestones of our business year. In short magazine articles, we give you an insight into our company and present some of our activities of 2021 in Germany and abroad. 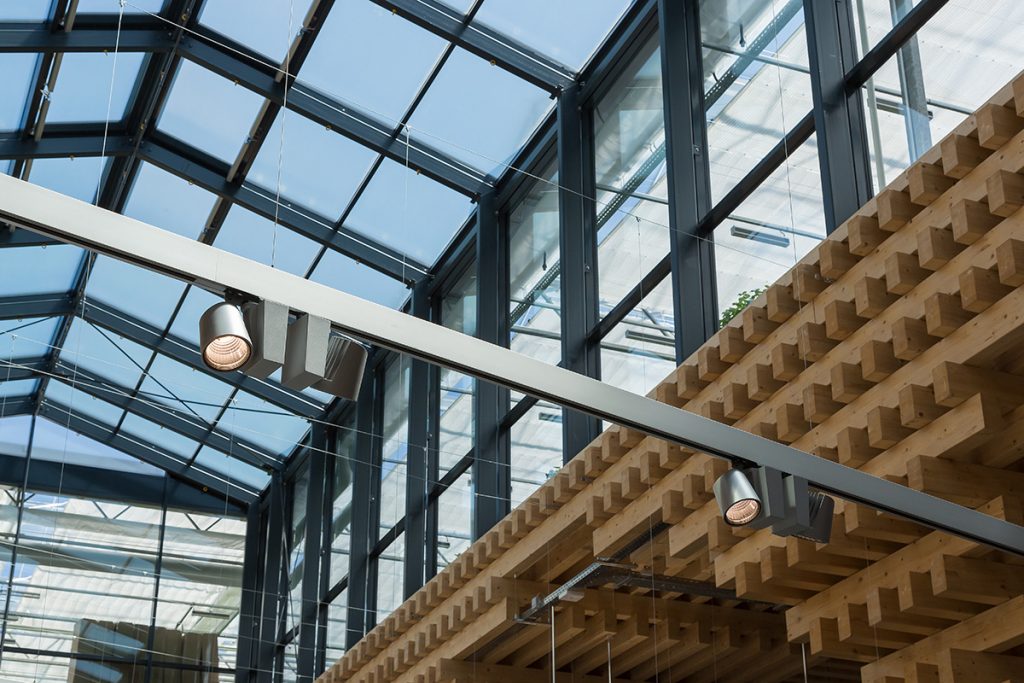 Retailers for almost any situation

Our structure and sales lines 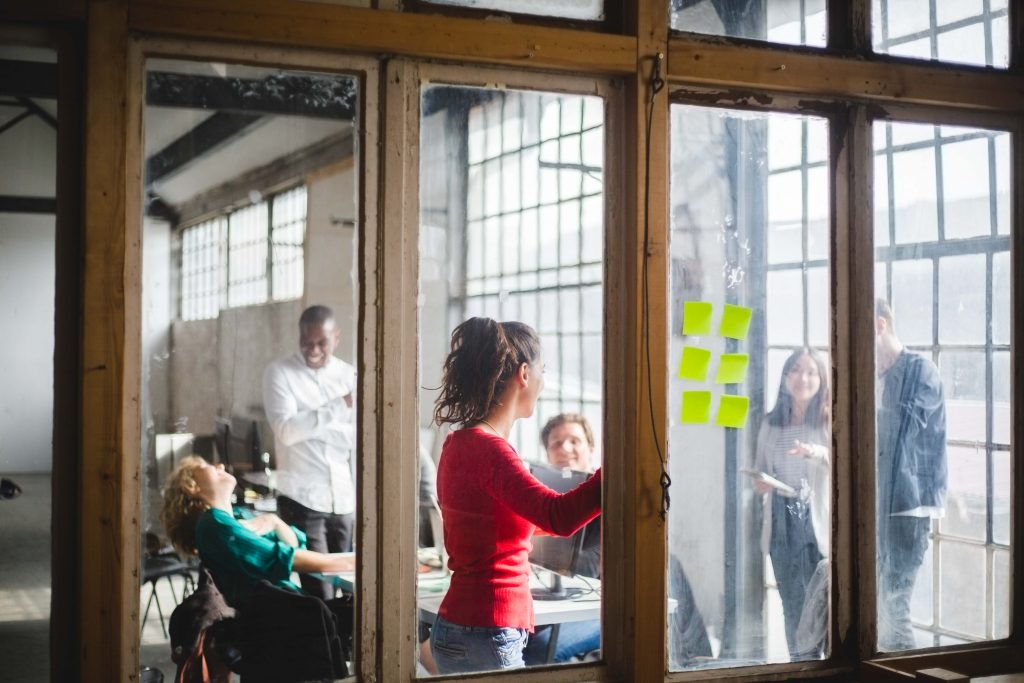 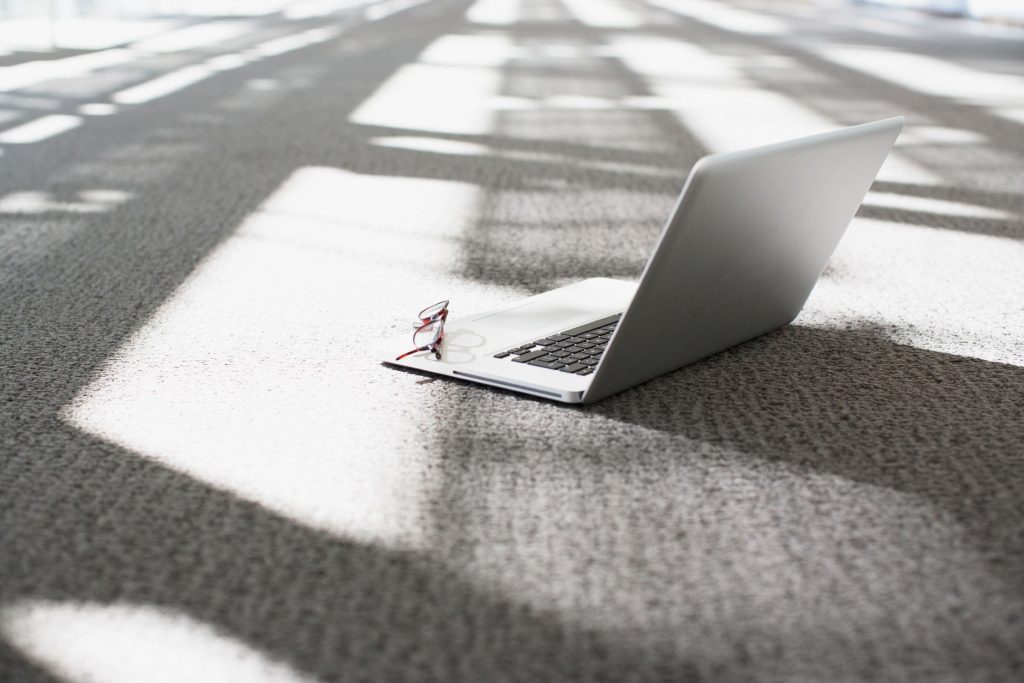 Welcome to Creditor Relations at the REWE Group. Here you will find information about the REWE Group’s finances, our rating and recent financial market transactions….
To creditor relations