The REWE Group is refinancing its €1 billion syndicated loan from 2020, having arranged a creditline aligned with the ISS ESG agency’s ESG rating for the first time in the cooperative group’s history. This ESG/sustainable finance instrument allows the REWE Group to extend its sustainability strategy into the financial sector for the first time. ISS ESG assigned to REWE Group a rating of C+, corresponding to the ‘Prime’ level. The company’s transparency level is rated as ‘very high’. The ISS ESG report states that “sustainable products and services are at the heart of REWE Group’s sustainability strategy, and the company recognizes its responsibility to promote sustainable consumption.”

The €750 million backup line has been signed with ten banks. It has an 18-month maturity with the option to extend for an additional twelve months. UniCredit Bank AG served as the documentation agent, DZ Bank AG as the facility agent and Raiffeisen Bank International AG as the sustainability agent.

“We are proud of this development for two reasons. This is the first time that we have linked a credit line to sustainability factors, including working standards and conditions, the minimization of environmental impact over product life cycles, climate protection, socially and environmentally friendly products and the transparency of customer information. Additionally, we have achieved Prime status in the ESG rating in our first attempt, making us one of the best companies in our sector. This success is an endorsement of our long-standing commitment to sustainability,” says Dr. Christian Mielsch, CFO of REWE Group. He expressed his thanks to the banking consortium for demonstrating a maximum of confidence in REWE Group’s financial strength and strategy. “The refinancing of REWE Group’s backup line follows last year’s increase of liquidity reserves to 2.5 billion euros, enabling the Group to brace itself for future challenges and provide long-term stability and security to employees, customers and business partners alike,” concludes Dr. Mielsch.

The cooperatively organised REWE Group is one of the leading trade and tourism groups in Germany and Europe. In 2019, the company generated a total external turnover of around 63 billion euros. Founded in 1927, the REWE Group has more than 360,000 employees and operates in 23 European countries.

Sales lines include REWE, REWE CENTER, BILLA and ADEG supermarkets and consumer stores, the discounter PENNY, BIPA health and beauty store and the toom Baumarkt DIY stores. In addition, the Group incorporates the REWE To Go convenience stores and e-commerce activities such as the REWE delivery service and Zooroyal. The Lekkerland Group is the REWE Group business unit that is responsible for wholesales to convenience stores. Travel and tourism under the umbrella of DER Touristik Group includes the tour operators ITS, Jahn Reisen, Dertour, Meier’s Weltreisen, ADAC Reisen, Kuoni, Helvetic Tours, Apollo and Exim Tours, and more than 2,400 travel agencies (including DER Reisebüro, DERPART and partners), the hotel chains ITI Hotels, Club Calimera, COOEE, PrimaSol and Playitas Resort, and the direct tour operator, clevertours.com. 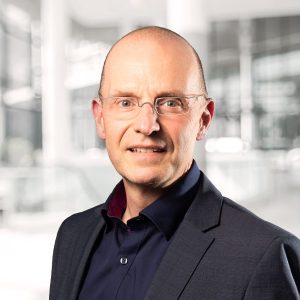 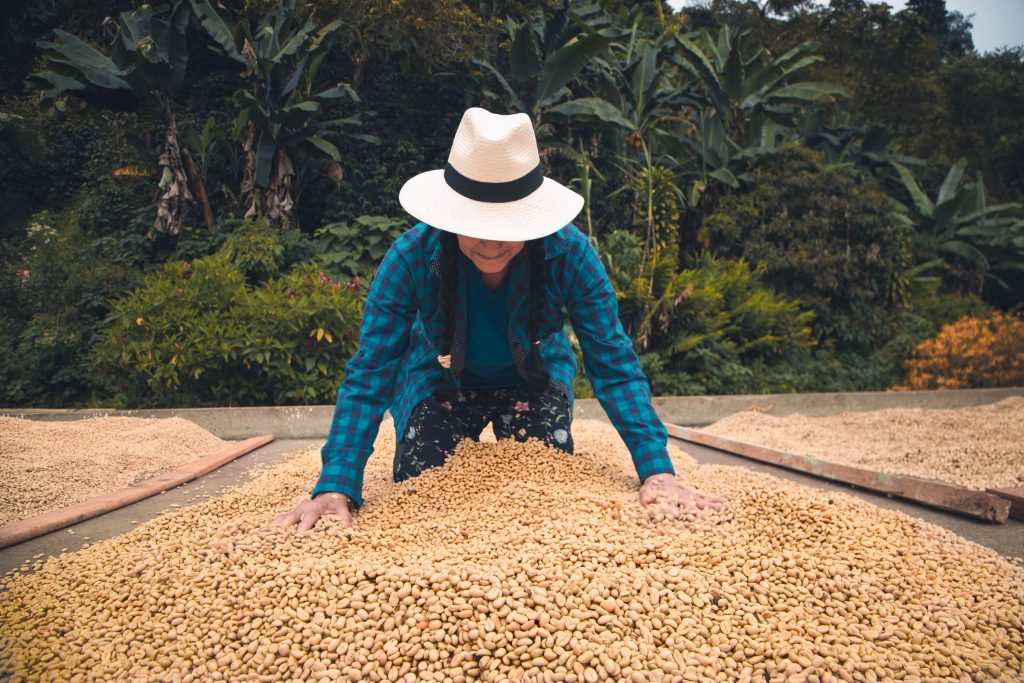 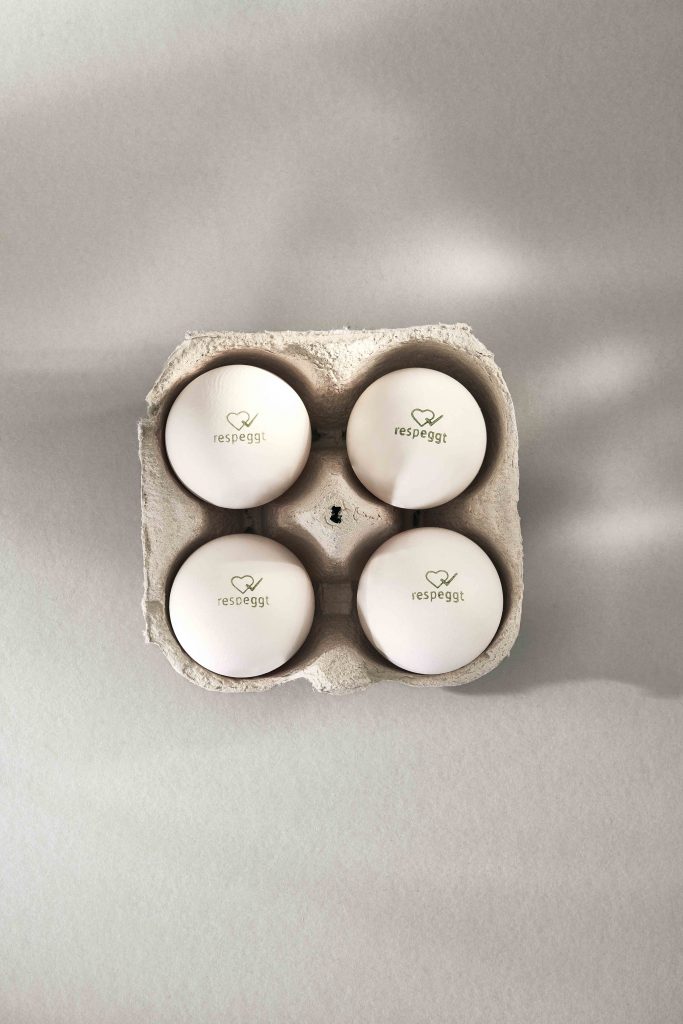 Phasing-out chick culling: REWE is switching to animal-friendly practices for all its private-label fresh eggs in 2021

27 January 2021
For the seventh year in a row, the REWE Group has once again been certified by the Top Employers Institute as Top Employer Germany 2021 for its exceptional employee focus. The cooperative trade and tourism group has now received the coveted award every year since 2015. In order to be eligible, the REWE Group had to successfully pass a six-stage certification programme. The assessment focuses on a range of categories including talent strategy, personnel planning, training and development, executive development, career and succession planning and corporate culture. The Top Employers Institute has been examining and certifying employers across the world with outstanding HR management and strategy on an annual basis since 1991. 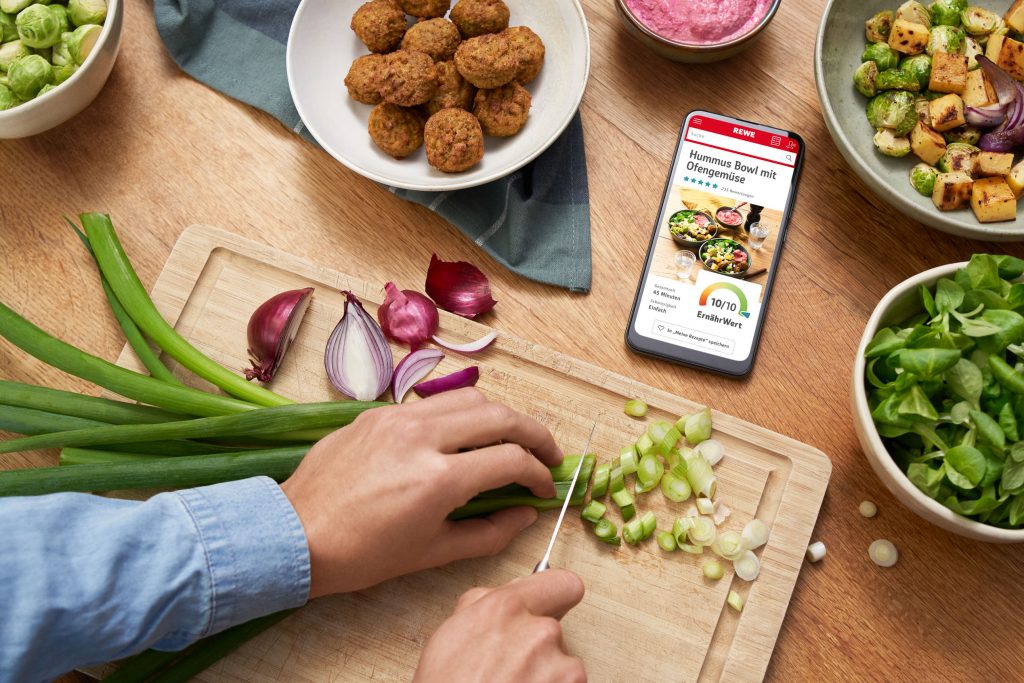 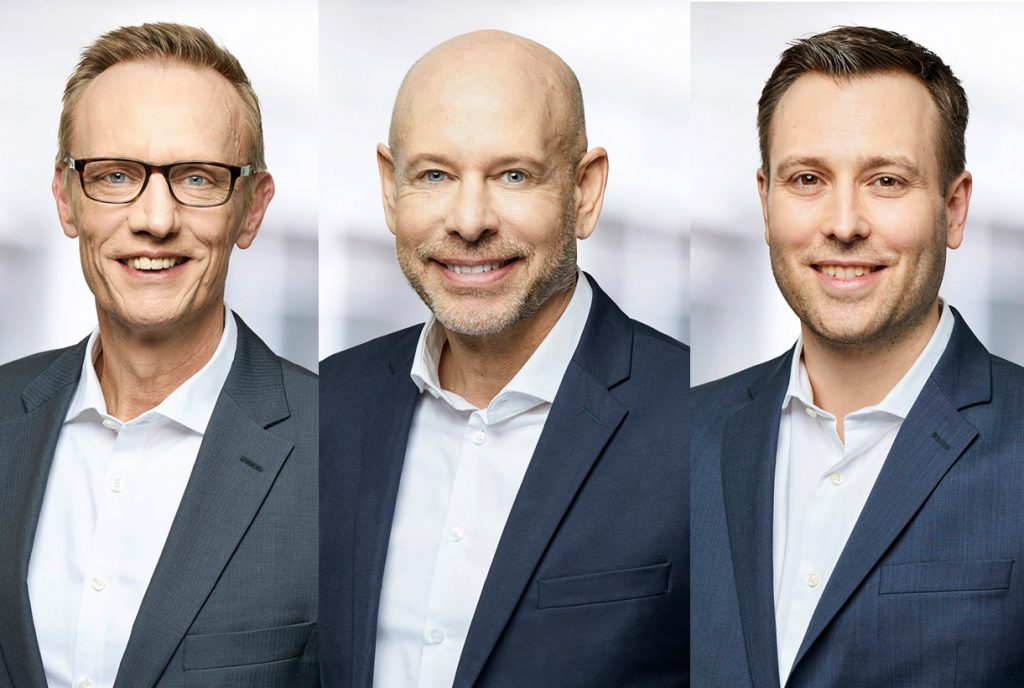 A fresh line-up for a collaborative way forward 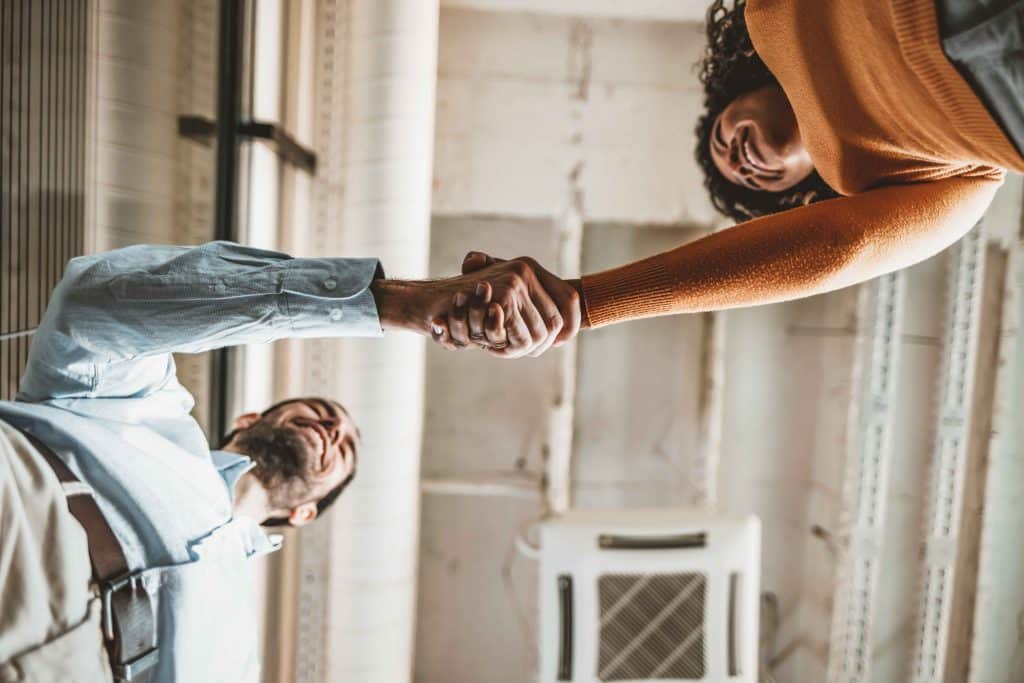 “The REWE Group reflects a varied and diverse world”

The timeless success of the cooperative model

Here you can choose between German and English.

Do you need assistance visiting our site?

These are our new features.

In our new Policy section, not only can you read about the REWE Group’s position on current political topics and proposed legislation, but you can also find the right person to contact for your relevant topic.

Missing our REWE Group magazine? No problem! You can now find stories and articles in our new Newsroom, where you can also search for press releases, news in brief, company publications, and guidelines.

Haven’t quite found what you’re looking for? We have redesigned our search function. In addition to a free text search, you can now also search by keyword.