Home | Press and media | Newsroom | Press releases | Partnering to save the moors: REWE pledges at least 25 million euros to the NABU climate fund

Global warming and the extinction of species are the greatest ecological crises of our time, and climate protection therefore remains one of society’s most pressing concerns. REWE feels it has a responsibility to address these issues and, going forward, it wants to be part of the solution even more than before. To this end, REWE has pledged a minimum of 25 million euros over the next five years to support the climate fund of Germany’s Nature and Biodiversity Conservation Union (NABU), This is a joint investment by two long-time partners in measurably reducing greenhouse gas emissions.

Twenty-five percent of all global greenhouse gas emissions are caused by food industry supply chains. REWE is aware of this and will therefore be investing heavily in its supply chains to reduce emissions and to offset those emissions that cannot be reduced . REWE is also voluntarily supporting climate protection projects such as NABU’s climate fund, which can then invest considerable sums in natural climate protection.

NABU’s CEO Leif Miller says, “After over a decade of partnering to promote sustainability, REWE and NABU are once again teaming up to protect our natural environment and the earth’s climate. The NABU climate fund shows what can be accomplished when businesses and conservationists work together to fight climate change. Thanks to the commitment of the fund’s co-initiator REWE, we’ll be able to invest at least 25 million euros in natural measures to protect the climate and biodiversity over the next five years.”

Money paid into the fund will go towards implementing conservation projects that have a positive impact on biodiversity and climate. Specifically, the NABU climate fund will finance moorland restoration in Germany. NABU and REWE see great potential for effective climate protection through the restoration of moorlands, in keeping with the German federal government’s “natural climate protection” action plan. The rewetting of moorlands in Germany helps to measurably reduce greenhouse gas emissions, largely from moorlands that have been degraded by agricultural use and/or peat extraction.

Moorlands are still being drained to this day and 95 percent of Germany’s are currently dry. Enormous quantities or carbon, which has been “locked” inside the peat of the moors for millennia, can then quickly bind with oxygen and be released into the atmosphere as CO2. When the moorlands are rewetted, they regain their original function as carbon sinks, thus halting the release of greenhouse gases. Although moorlands account for only three percent of the world’s land area, wet moors store one-quarter of terrestrial carbon – twice as much as all the world’s forests combined. In other words, moors are the most effective carbon sinks in the world.

Yet, the revitalization of moorlands not only stops greenhouse gas emissions; it also provides a unique habitat for many now rare plant and animal species. Intact moorlands thus also make a significant contribution to maintaining biodiversity.

“As a large company in the food industry, we are aware of the responsibility we bear for preventing climate change and we will be part of the solution. It is very important to us that in addition to the massive effort to reduce emissions, we also voluntarily support climate protection projects. To that end, we have teamed up with our long-time partner, NABU, to launch the climate fund – to help protect the climate through conservation. Linking the NABU climate fund to our products enables customers to truly be part of preventing climate change,” adds Clemens Bauer.

Around 300 years ago, large swathes of Germany were covered in moorland – some 1.5 million hectares or roughly equivalent to the entire area of the state of Schleswig-Holstein.

Upland moors, fed by rainfall, are the most common type found in the northwest of the country. In the east and northeast, lowland moors formed in and around lakes, depressions, or springs predominate. Moors once covered 4.2 percent of what is now Germany, providing unique and diverse habitat to countless plant and animal species.

Today, however, the picture is quite different: 95 percent of the natural moorlands have been destroyed. Over the centuries, humans have drained the moors for peat extraction, forestry or agricultural uses, or to build on them.

Yet, the fact remains that the disappearance of the moors is having a massive impact on the climate. That’s because moors are more than 90 percent water. When the use or development of the land removes this water, air flows into the moor, causing the peat to decompose. The moor collapses, sometimes dropping several metres. Once diverse habitats are then lost. But that’s not all: Vast quantities of carbon that have been stored in the moors for millennia bind with oxygen to form carbon dioxide that is then released into the atmosphere.

With sales of 26.5 billion euros (2020), more than 148,000 employees and over 3,600 REWE stores, REWE Markt GmbH is one of Germany’s leading food retail companies. REWE stores are run as subsidiaries or by independent REWE retailers.

The cooperatively organised REWE Group is one of the leading trade and tourism groups in Germany and Europe. In 2020, the company generated a total external turnover of around 75 billion euros. Founded in 1927, the REWE Group has more than 380,000 employees and operates in 21 European countries. 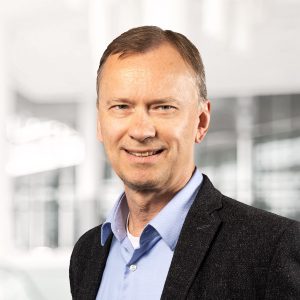 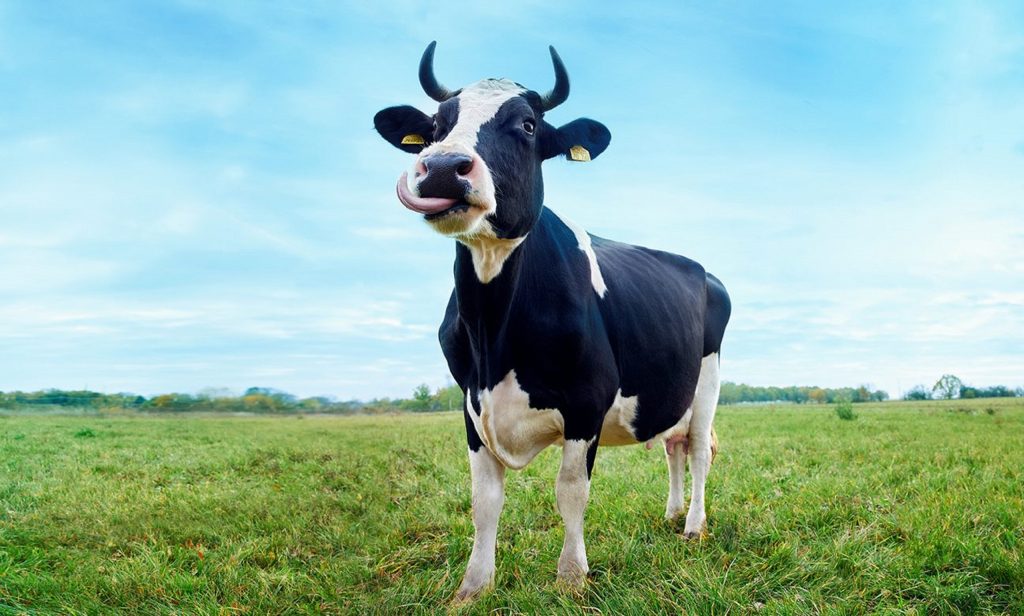 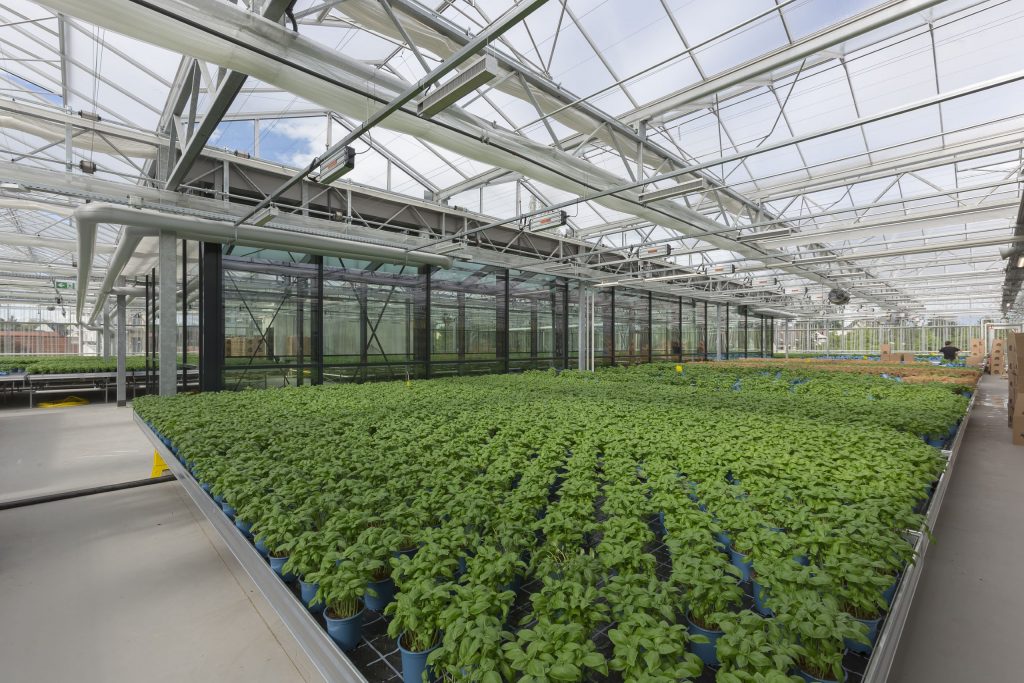